The concept of ownership is the cornerstone of Drama at Clayesmore. Or to put it another way, the students run the show! Each year the student body elects a new Theatre Committee whose responsibility it is to help choose the productions, organise trips and run ‘Clayesmore Theatre’, the school theatre company.

Unlike many schools, pupils can get involved from the very start of their time in Year 9 and lead roles go to those most deserving, regardless of experience or age.

If they enjoy the technical side of theatre and film, or have a penchant for costume or makeup, there is a role for them too.

Students from Year 10 and above have the opportunity to write their own plays, pitch them to a panel and, if chosen, go on to direct them. During the pandemic, a cohort of Year 9s staged a production of ‘Taking Breath’, live streaming it to an audience of family and friends by a student-led crew managing a suite of cameras to capture every emotion and movement. Nothing stops Clayesmore treading the boards!

In an average year there will be three main school plays, three student-directed plays, the Monologue Competition and the annual ‘Play in Three Days’ event, where all students in Year 9 compete in teams to put on the best production, publicity campaign and exhibition space . . . in just three days. It’s always a fun event!

Recent leavers have gone on to study at the Guildhall School of Music and Drama, The Royal Academy of Music, RADA and The Bristol Old Vic. One former pupil was part of a team winning an Oscar for computer animation in Disney’s ‘The Jungle Book’ and another is currently starring in the London production of ‘Heathers the Musical’.

Each year, ‘Clayesmore Theatre’ holds its own version of the Oscars, called 'The Moodles', where cast and crew celebrate their successes and awards are given for excellence.

We have a 160 seat theatre which we use for regular performances and have ambitions to develop a new, larger theatre in the coming years complemented by an outdoor amphitheatre. 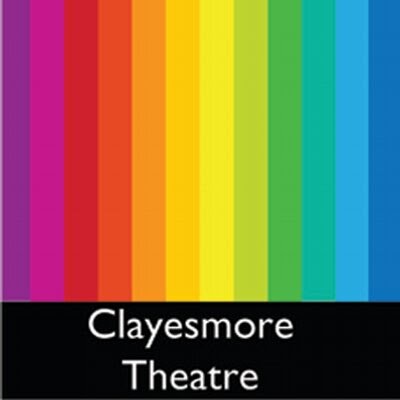