We are very proud of our Old Clayesmorians and hope they continue their relationship with the School throughout their lives.

OCs are warmly invited to return to Clayesmore to share their career experiences with our current pupils.  OCs can be found in all walks of life including business, fashion, television, sciences, arts, hospitality, finance, music, medicine, drama and even working on Hollywood blockbusters!

Old Clayesmorian, Dr Augustus (Gus) Casely-Hayford, is a British curator and cultural historian. He is a King's College Institute Associate and a Research Associate at the University of London's School of Oriental and African Studies (SOAS). In 2010, as part of the Wonderful Africa Season, he presented Lost Kingdoms of Africa for BBC Two and BBC Four. He wrote the book, 'Lost Kingdoms of Africa' in 2012.  He presented a study of William Hogarth and the 18th century for the television series The Genius of British Art, on Channel 4 in 2010 and hosted 'The Culture Show' for BBC Two in 2012.

Gus is the former Executive Director of Arts Strategy for Arts Council England and previously Direct of the Institute of International Visual Art. Prior to this he was the Director of Africa 05. He has advised the United Nations and the Canada Council, Council for Culture of the Dutch and Norwegian Arts Councils, and commissioned to develop the future audience vision for the Tate family of galleries. In 2012 he was a jury member of the National Open Art Competition and the National Portrait Gallery BP Portrait Award. He was the Chair of the Caine Prize in 2013.

He is currently serving as inaugural Director of V&A East, London and he has recently been announced as the new  presenter of TV's 'Time Team'. 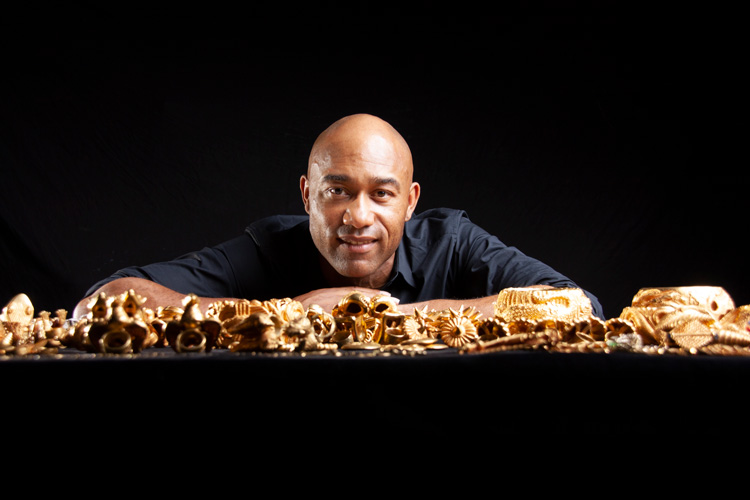 Kirsty Patterson is currently Head of Partnerships at The Memento Group which designs, develops and delivers cutting-edge bespoke products and services to the market so sports fans can 'own the moment'.

She spent 10 years at Clayesmore between 1999 and 2009 and then studied Economics at UWE, graduating with honours in 2013. Her successes include representing the university in  hockey, in which she captained the women's team, and rowing where she was Vice Novice Captain of the Boat Club in her final year. She then went on to represent UWE at the Women's Henley Regatta.

Kirsty now has a successful career working with leading sports men and women managing partnerships between her organisation and their sports. 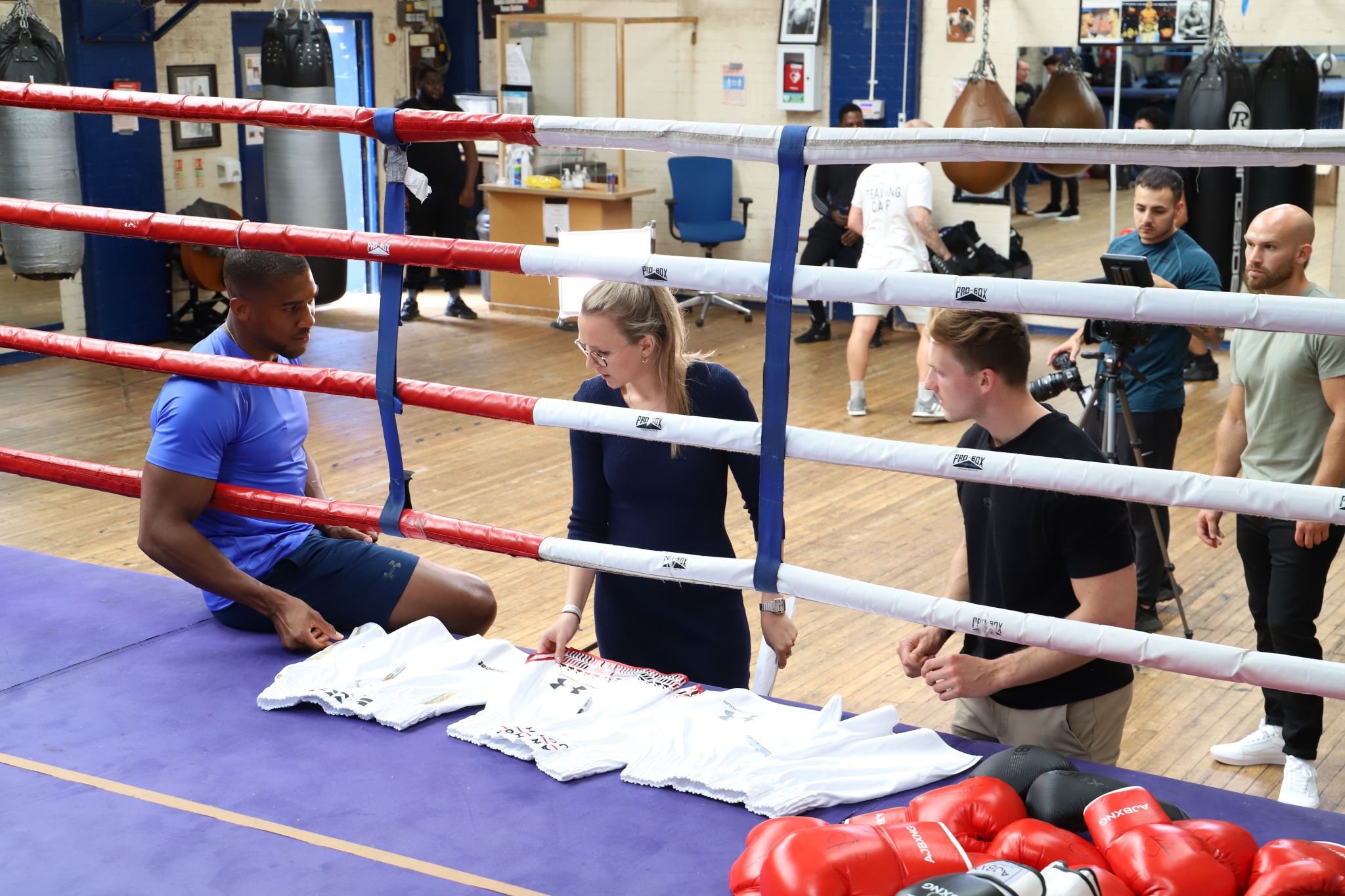 Will Niven founded UNBXD in 2015.  The creative digital agency specialises in all aspects of branding, web design, marketing and content creation.  He has worked with major clients including Nike, Addison Lee and Pukka Pads and features in publications such as Forbes, Virgin Startup and the Daily Mail.

He is also co-founder of the business podcast Upscale.  A weekly series of podcasts which aims to inform and inspire listeners with stories from entrepreneurs, designers and dreamers.

After leaving Clayesmore in 2011, Will studied Art & Design at the Arts University Bournemouth.  He then went on to study BA Visual Communication. 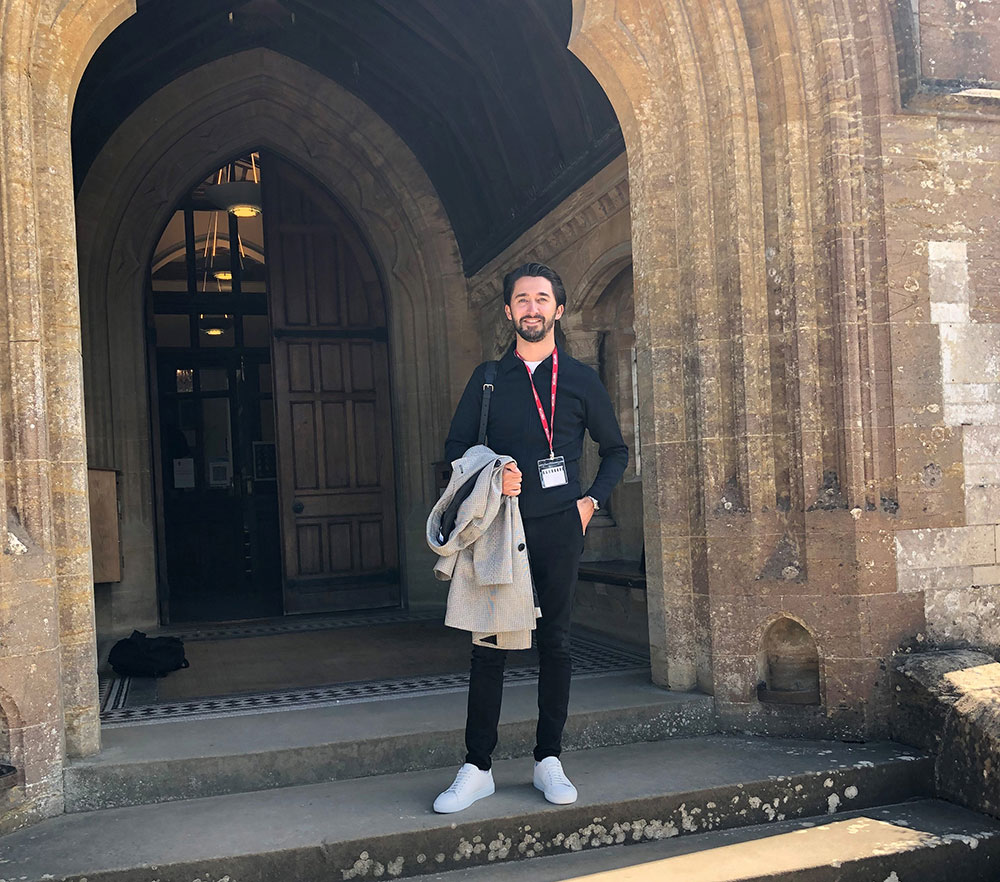 Shannon Falcone is a professional Sailor and current member of the Luna Rossa team.  His America’s Cup experience started in 2000 when he joined Mascalzone Latino.  In 2007 he sailed with Luna Rossa and won the last 2010 and 2013 America’s Cup campaigns with team Oracle. 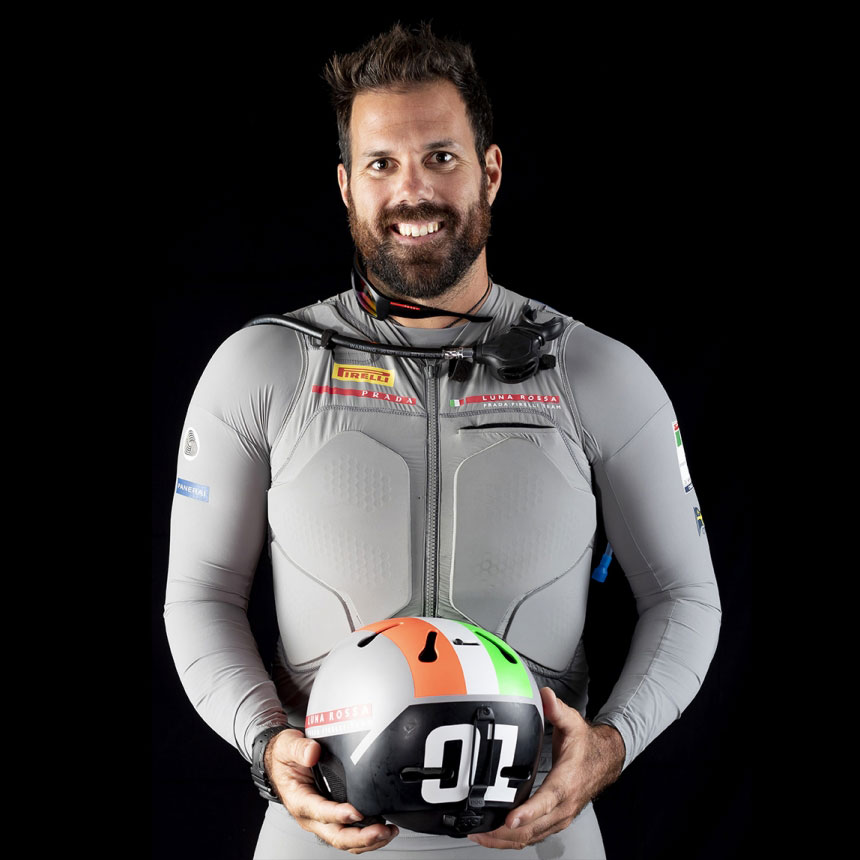 Louise Salmond Smith gained an academic and music scholarship to Clayesmore in 1989.  An accomplished musician and singer she went on to study Music at Hull University followed by a MBA at Keele.

She spent five years as Director of Music at The Grange Preparatory School in Santiago, Chile.  On returning to the UK she spent some years working in State schools before re-joining the independent sector at Hall Grove School followed by a Headship at Tormead Junior School in Surrey.

She is currently Head at The Prebendal School in Sussex.

Old Clayesmorian, Robert Mash, was her tutor when she was at Clayesmore.  She says “He never lost faith in me when others had become perhaps frustrated by my typical, yet tedious, teenage rebellion.  Every child needs a champion, and he was mine”. 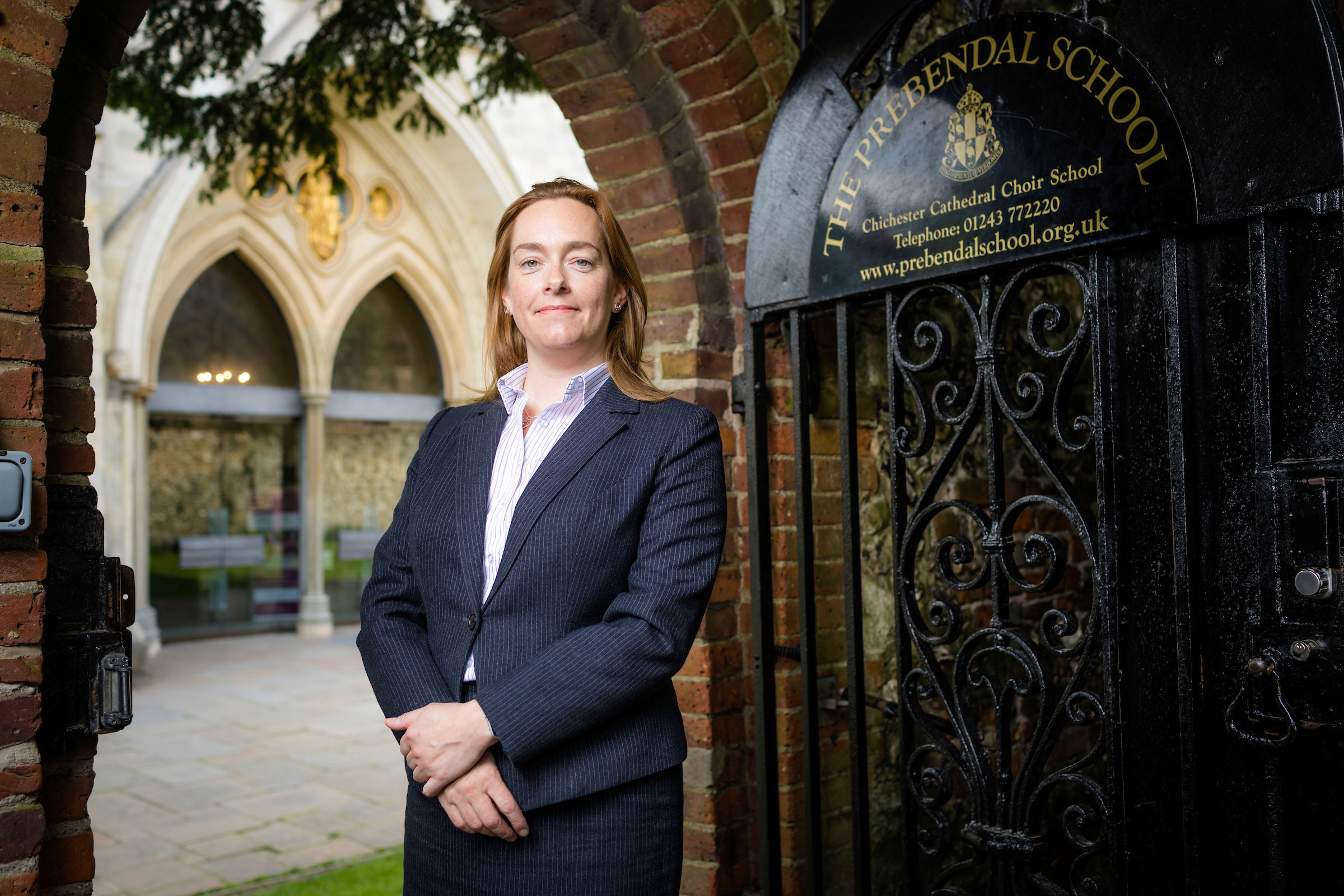 Register For Our Open Morning

Come and visit Clayesmore to experience first hand our warm, friendly culture and find out more about our excellent educational and pastoral ethos.